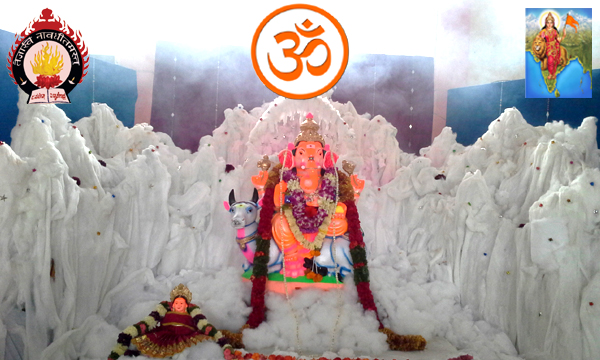 It is a residential school for boys, which was started in 1972 with just 13 students. As of now it has 650+ students studying from 5th to 10th standard. Boys are drawn not only from Karnataka but also from other states. It has been a shining example for blending modern education and ideals of ancient tradition and traits. Its distinguishing feature has significantly contributed to the concept of Gurukula under the guidance of a number of qualified and energetic young men to shoulder several responsibilities of the school viz agriculture, horticulture, milk dairy etc, in addition to teaching and managing hostel with an exemplary missionary zeal.