Janaseva Trust was founded in 1971. Its noble purpose is centered in education providing medical aid and other social activities. It is recognized as a charitable institution by the commissioner of Income tax, Government of Karnataka.

Janaseva is located about 20km away from the dust and din of the city the trust has in its possession an area of 50acres of land on Bangalore-Magadi Road which is in a serene, sylvan and tranquil place with calm rural setting. 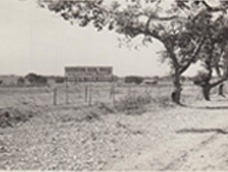 Janaseva Trust was formed for the purpose of social service activities 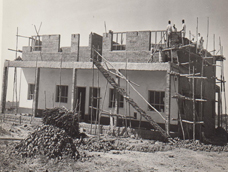 In 1972 with 13 students for 8th Standard, Janaseva Vidya Kendra School was started at an house in Magadi Road Housing Board Colony.

T. B. Govinda Rao was the Head Master of Janaseva Vidya Kendra School, when it was started and the construction of school started at Channenahalli. 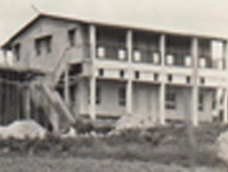 In 1973 Janaseva Vidya Kendra School was shifted to Channenahalli from Housing Board Colony.

In the presance of Swami Harshanandji, the east side residential block of Janaseva Vidya Kendra was inagurated. 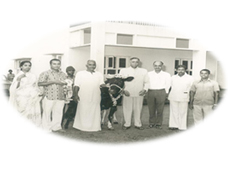 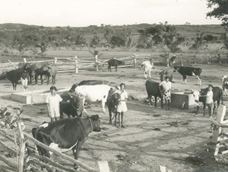 Due emergency declared on 13th April 1977, students had to sent to their homes.

Overnight cattles of Janaseva Milk Dairy had to shifted to different places and Janaseva had to be closed for about a year. 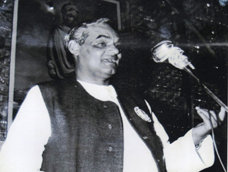 After lifting of emergency in 1977, Janaseva Vidya Kendra started to function again.
National leaders of Jana Sangh who had come for National Executive Meet at Thppagundanahalli, also visited Janaseva. 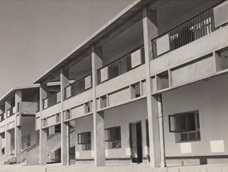 In the year 1979 Kannada middle school was started to provide education in kannada mother language.

With the aim of providing good social and cultural based education to children at young age. 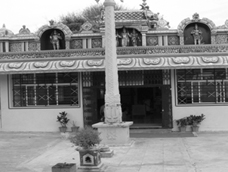 With the aim of bringing spiritual awarness among the local citiznes of Channenahalli. 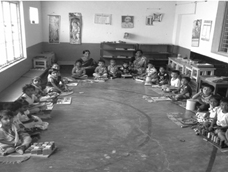 Shishu Bharati was started in the year 1984 at Channenahalli.

With the aim of imbibing good character amoung childrens of age 3-6 years.

Shishu Bharati was started in the year 1984 at Channenahalli.

With the aim of imbibing good character amoung childrens of age 3-6 years.